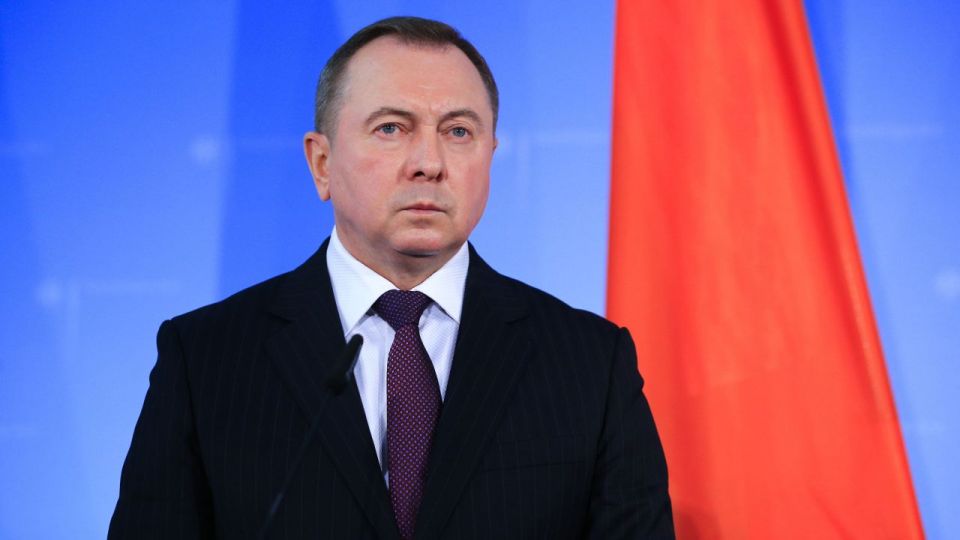 The Foreign Minister of Belarus Vladimir Makei has died at the age of 64, the country’s foreign ministry said Saturday.

“Vladimir Makei, Minister of Foreign Affairs of the Republic of Belarus, has suddenly passed away today,” the Foreign Ministry said in its official Facebook account, without providing more details about the circumstances surrounding the foreign minister’s death.

Makei was born in 1958 in the Belarusian region of Grodno. He had been in the post since August 2012, according to his official bio on the foreign ministry’s website.

President of Belarus Alexander Lukashenko on Saturday expressed his condolences to the family and friends of Makei, according to a statement published on the presidential website.

The Russian Ministry of Foreign Affairs added in a statement that it was “deeply shocked” by the news of his death.

“As head of the Foreign Ministry, he made a great contribution to the further strengthening of Russian-Belarusian relations,” it said.

“Being an established professional and a sincere patriot of his country, he firmly and effectively defended the interests of the Republic of Belarus on international platforms,” the ministry continued, adding that “this is a heavy, irreparable loss.” 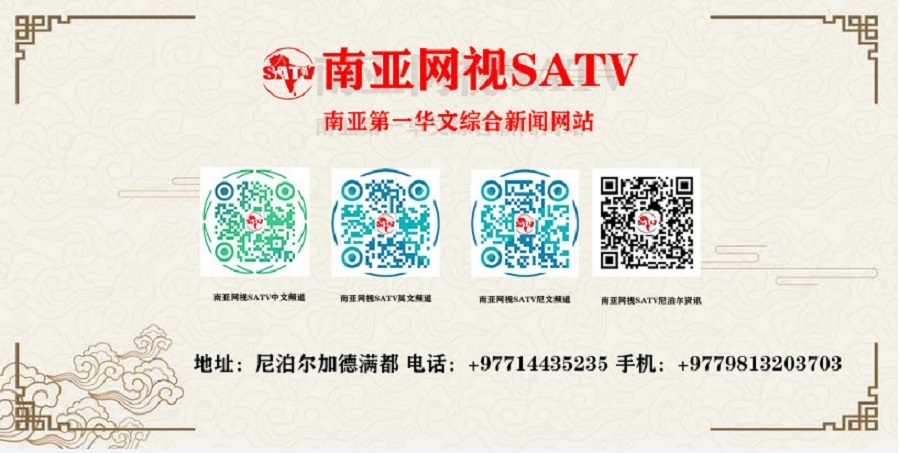 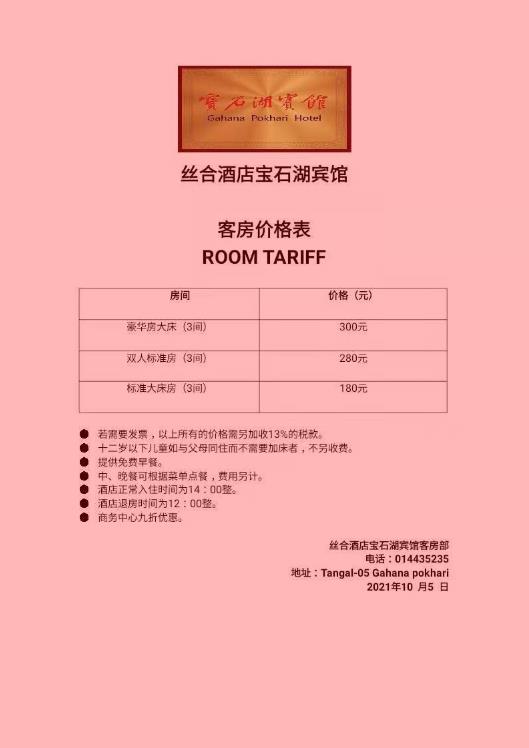